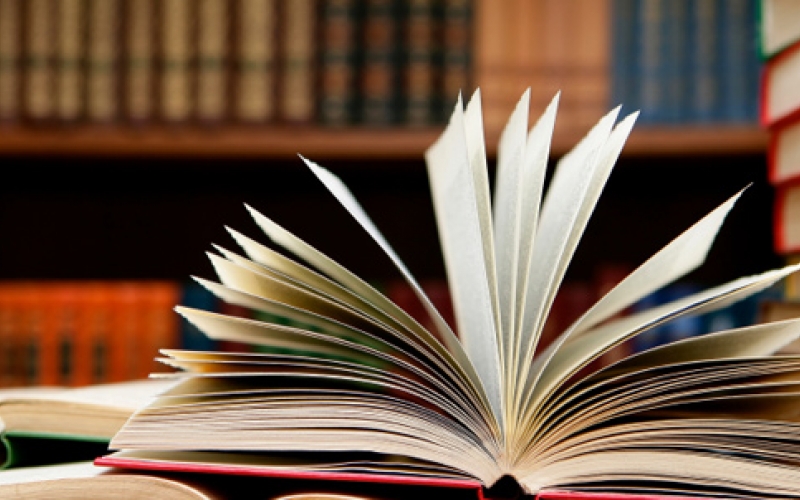 Over ten years ago, I worked in a private school in Nairobi, Kenya. People who haven’t had a chance to travel often have a skewed vision of Africa. I had certain expectations when I got there but I soon realized that I had been misled by things I had seen on TV about all the different aspects of that amazing continent. In any case, the one thing I can say about my experience there, it that I met the most interesting, most motivated and mature students of my entire carrier. These children, from a very young age, were simply grateful for their education.

A few years ago, I met another teacher who had taught on the other side of Africa, in Ghana, but not in a private school like me, but in a little village school lost in the bush somewhere. One might find this strange but she, also, met the most interesting, most motivated and mature children there.

These children, both the ones I met in Kenya and the ones she met in Ghana could hardly have been any more different. Most of my students’ future was pretty much traced already, with their parents’ business to take over, no doubt of a college education and a promised life of comfort. My friend’s Ghanaian students had none of that but loved school and would have done anything to be there.

In a conversation with a very good Ghanaian friend of mine more recently, we both agreed that in both cases, and in Africa in general, people see education as a privilege, so they make the most of it. She, too, grew up in Africa and came from a better off family than the average African, but she never took education for granted. Over there, and in many other countries in the world, it is never a guarantee, when a child is born, that he/she will be going to school. So when you do, you appreciate it.

It is true that the image that we tend to have of Africa is the less developed side of the continent. We see the way people live in the mud huts and overcrowded vehicles and wild animals surrounding villages in the middle of nowhere. We see also kids living in the streets of big cities having to resort to anything they can to survive. These kids would give anything to go to school. But what are the chances?

I read an article a couple of days ago about two Afghan sisters who were walking to school one day and got attacked by men who threw acid at them. They were teenagers, going to school. The men didn’t want women to have an education. These girls are more determined than ever to go to school.

Not so long ago in the United States of America, some people were not given the same access to the same education because of the colour of their skin. Up until fairly recently, women also didn’t receive the same level of education in many countries.

There are still many nations with totalitarian regimes who do not allow certain books, information and facts to be taught because of their political, religious or social beliefs.

In this country, some parents have to force their kids to go to school. Kids run away, pretend to go to school when they get dropped off and disappear for the day. You hear teenagers tell you that school is boring. A good friend of mine often used to say: “Only boring people get bored”…

In this country, education is served to you on a plate. Of course, there is always room for constructive criticism and improvement. You can always say that it is not as good as it should/could be. But it’s there! Kids don’t have to get up in the middle of the night and walk two hours there and back to go to school. Access is given to all sorts of books, movies, scriptures and debates. Philosophers are studied, even if sometimes they question and disturb. Knowledge is passed on, on a daily basis, it is there for you to receive if you want it.

The United States remains a symbol of Freedom. Many countries in the Western World can pride themselves with Freedom. You hear people in the US claiming their right to Freedom. “This is a free country! I can do this!” Freedom is a privilege, everybody knows that and everybody likes to remind others of it and proudly claims the fact that they belong to a country where Freedom is the basis of life.

Education is the same. It is just as much of a privilege as Freedom. In fact, it is part of it. And yet so many people, especially the ones receiving it, don’t seem to see the value of it. Nobody questions the fact that Freedom is there and is a given. It SHOULD be there. And yet, education is the same. It is there for everybody. The fact that it is given to you doesn’t make it any less valuable. Freedom is given to you too. It came at a price though. So did education. It wasn’t always like that.

Education IS a privilege. Just as Freedom is. Education is what keeps people free. Education is what allows people to think and question and criticize and improve the world. You might think that changes are needed in education now, and I agree with you. There is always room for improvement, so there will always be a need to look at ways to do things better. There are different ways to be educated and sometimes, what you need doesn’t come from High School the way it is now. But whatever form of education you get is useful, if you are prepared to receive it.

Don’t take it any more for granted than you would take Freedom for granted. Make sure your kids know that and realize how grateful they can be to be going to school every day. They get the chance to develop a thinking mind. If you think school is not good enough, then propose your solutions, but don’t undermine it. Receive it as the gift and privilege it actually is.